Energy on the Front Lines

In recent years, Europe imported about 45% of its natural gas, a third of its oil, and almost half of its coal from Russia.1 However, Russia’s invasion of Ukraine is expected to prompt a rapid shift away from Russian energy to local renewable energy sources such as wind, solar, and nuclear energy. Such a shift would align with the European Union’s goal of carbon neutrality goal by 2050.2 Germany already revealed plans to speed up wind and solar energy projects. The country plans to have renewables account for 80% of its electricity needs by 2030 and 100% by 2035.3 In the last 20 years, Germany successfully increased its share of renewable electricity consumption by nearly 10x from about 5% to 50%.4

Agriculture in the Crosshairs

Prices of agricultural commodities, such as wheat and corn, have soared due to the war. Nearly 29% of the world’s wheat comes from Russia and Ukraine.5 Farmers are seeing sizeable increases in input costs with fertilizer and pesticides prices nearly doubling, among other price spikes.6 It is reasonable to expect prolonged global supply chain issues for agricultural products. The Russian Ministry of Industry and Trade recommended suspending fertilizer exports in retaliation against Western sanctions, and Ukraine announced that it would suspend rye, oat, millet, buckwheat, salt, sugar, meat, and livestock exports. Agricultural technology can minimize input and maximize output, so as the war pressures already strained food systems, we expect countries to explore innovative commodity production further.

The war between Russia and Ukraine is driving commodity prices through the roof. Prices of nickel more than doubled on the London Metal Exchange to surpass $100,000 per metric ton.7 Russia is the world’s third-largest producer of nickel, which can be found in stainless steel and lithium-ion batteries. Copper prices reached an all-time high, with prices now listed at $4.90 per pound.8 Many renewable energy products use copper for its conductivity. Palladium prices also surged to a new record, as Russia accounts for 40% of palladium mining production.9 Catalytic converters use the metal in gasoline-powered vehicles.

Pressing the Escape Key on Cyberattacks

The world’s largest non-fungible token (NFT) platform, OpenSea, fell victim to a phishing attack last month, with users losing over $1.7 million worth of NFTs.10 The hack occurred as the company released a smart contract upgrade that prompted users to transfer their NFTs from the Ethereum (ETH) blockchain to a new smart contract. The incident highlights the need for caution when navigating Web3 and its evolving landscape. Cybersecurity concerns escalated to the Senate, which recently passed the Strengthening Cybersecurity Act given worries about the potential for Russian cyberattacks against the United States as part of the war with Ukraine. The bill moved to the House for additional consideration. If the House passes the bill, critical infrastructure organizations would be required to report cyberattacks to the Cybersecurity and Infrastructure Security Agency within 72 hours and ransomware payments within 24 hours.

The Infrastructure Investment and Jobs Act Starts to Deliver

The Biden Administration outlined initial investments for work on highways, water systems, ports, and other similar projects as part of the Infrastructure Investment and Jobs Act. Notably, the U.S. Department of Agriculture (USDA) is investing more than $166.5 million in 108 infrastructure projects.11 Also, the White House called attention to easing supply chain constraints by promoting domestic production of critical minerals, lithium and lithium batteries, and clean hydrogen, as well as the deployment of carbon capture, utilization, and sequestration technologies. The first round of funding targets states particularly affected by droughts and other natural disasters, in addition to underserved communities with limited resources.

Tesla received final approval for its $5.5 billion Gigafactory in Berlin, a long-awaited solution to many of the company’s production and sales constraints in Europe. The company expects to deliver the first Model Ys from the new factory in March.12 Tesla’s battery supplier, Panasonic, is building a new production facility at its Wakayama factory in western Japan for “4680” battery cells. These new batteries are reportedly larger and cheaper, giving EVs greater range while making them more cost-effective. Volkswagen announced plans for an all-electric model called Trinity, to be built at their new $2.2 billion new plant.13 Production should commence in 2026.14 Honda and Sony plan to team up to design, develop, and build EVs and mobility services, including network and entertainment technology features for its EVs, by 2025.15 Hyundai announced three new EV models, bringing its EV fleet to 31. The company has a global EV sales target of 1.9 million models annually through 2030.16 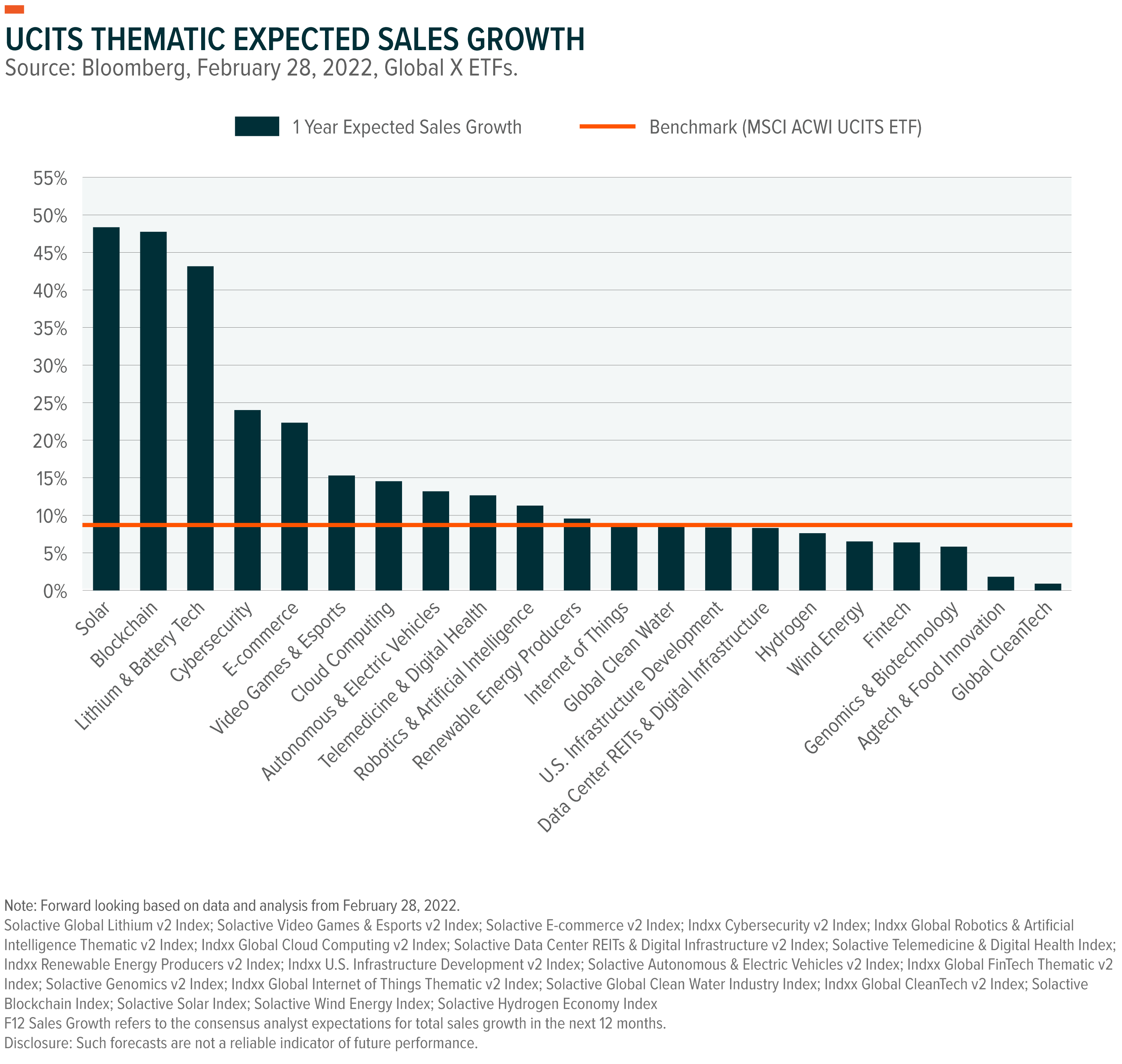 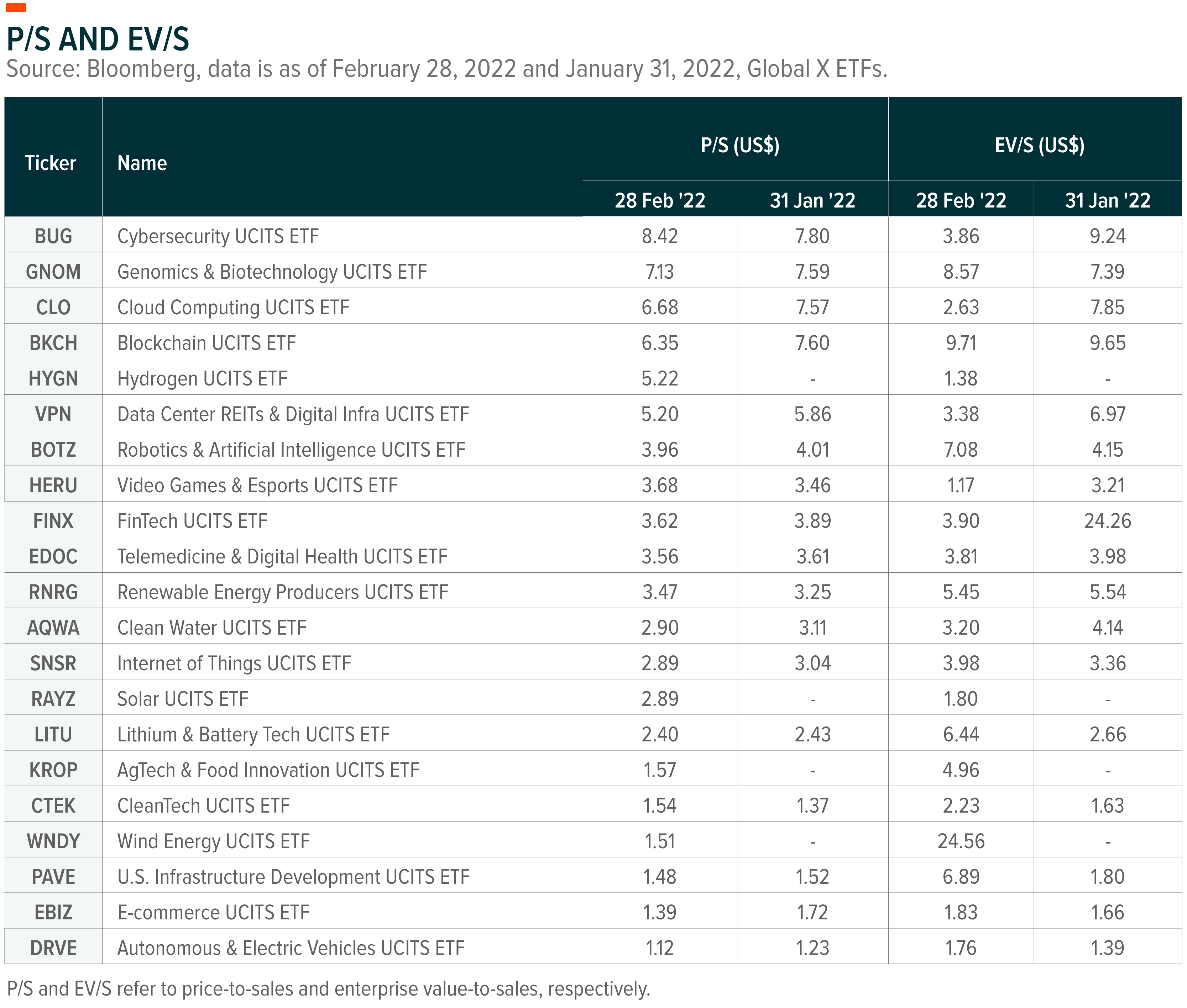 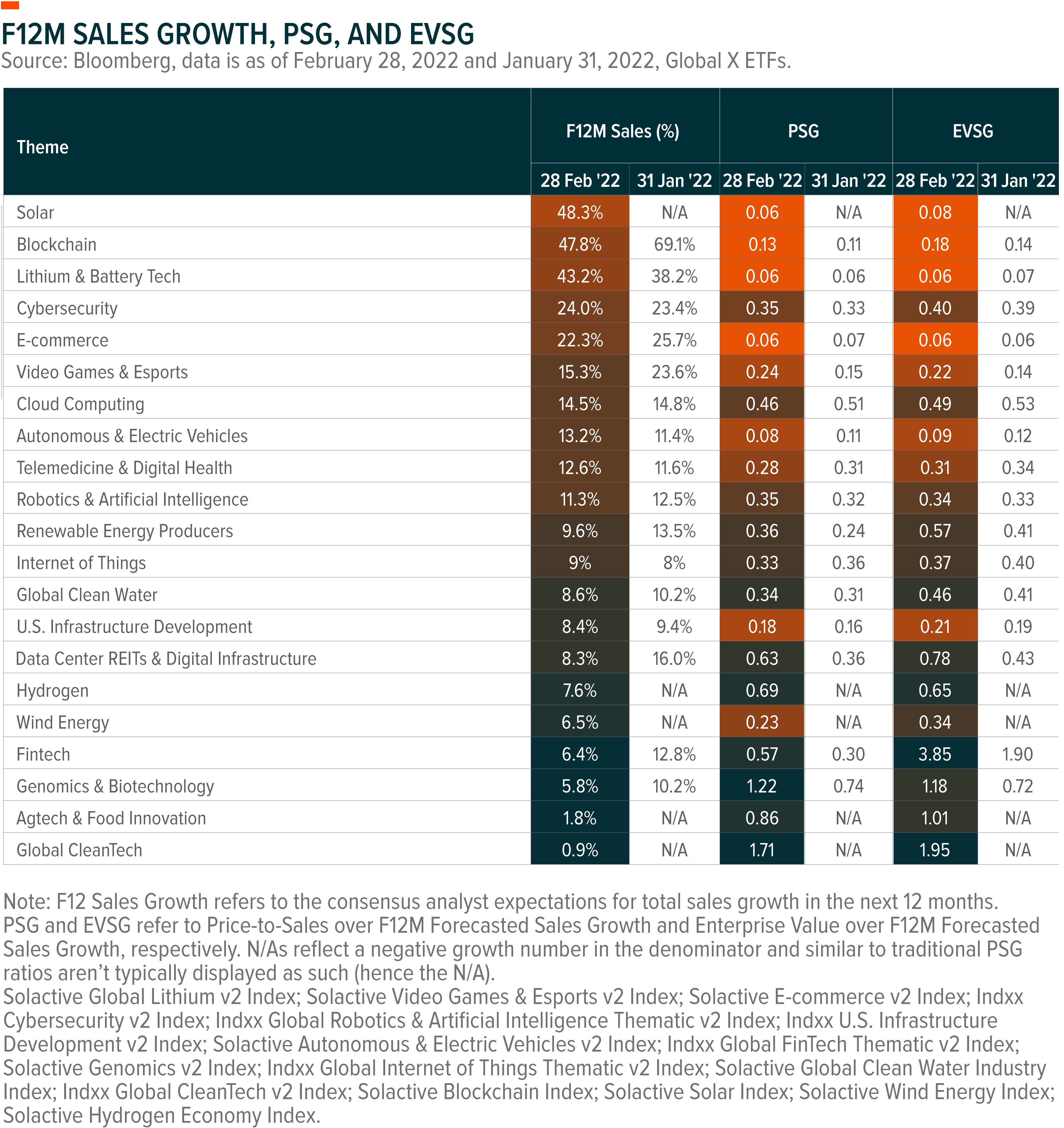