Consumer engagement with the metaverse is increasing. Nvidia’s Omniverse now has over 50,000 individual creators since its beta release in December 2020.1 Meta Platforms announced that it will open a physical storefront in California where shoppers can try out and purchase hardware, such as the company’s Quest 2 VR headset, video calling device Portal, and smart glasses. Also, new metaverse demographics and sectors are emerging. For example, Epic Games is working with LEGO to create a metaverse for kids, where they promise safety and wellbeing will be primary considerations.

U.S. consumers bought roughly 208,000 electric vehicles (including plug-in hybrids) in Q1 2022, with California consumers accounting for 40% of those sales.3 Consumers in California purchased 78% of the 67,118 battery electric vehicles sold in the state from Tesla.4 In Shanghai, COVID-19 restrictions are easing and Tesla’s Shanghai Gigafactory, the largest EV production facility in the world, is back up to 80% of its output capacity.5 Tesla released plans to double its production capacity in Shanghai by building a new factory on the same site, adding a possible 450,000 vehicles to the plant’s output.6 Along similar lines, a collaboration between General Motors and LG Energy Solution, called Ultium Cells, plans to open at least four new plants for the sole purpose of manufacturing EV batteries.7 Production is expected to begin as soon as August.

A study of genetic risk for Alzheimer’s connected an additional 42 genes to the likelihood of developing the disease.8 Genetics account for 60–80% of the risk.9 The study also found that the immune system is one of the several suspected yet unconfirmed pathways for the disease to develop. These discoveries should help scientists better understand Alzheimer’s and facilitate medicinal development. Eli Lilly, is on track to launch five new medicines within the next year and a half including its Alzheimer’s prospect, Donanemab. Donanemab is an antibody that targets a modified form of deposited amyloid-β peptide —prevalent in Alzheimer’s patients–to treat early onset Alzheimer’s.

The war between Russia and Ukraine continues to drive fertilizer prices through the roof. Fertilizer prices have more than tripled this year because of supply constraints, as Russia is one of the world’s largest exporters.10 As a result, U.S. farmers are turning to alternative crop fertilizer techniques, such as harnessing microbes or plant-based products to provide crops with necessary nutrients. In time, techniques like these could potentially replace traditional fertilizers.

With food insecurity increasingly acute, in September, the Biden Administration will host the White House Conference on Food, Nutrition, and Health. This conference, which was last held in 1969, could help direct the United States’ food policy. The announcement of the conference comes as inflation and supply chain issues drive food prices higher, which will likely exacerbate many of the country’s pre-existing food and nutrition issues.

The Future of Battery Production Is Lithium

As part of the Bipartisan Infrastructure Law, the Biden Administration directed $3.16 billion towards the United States’ supply of lithium-ion batteries.11 These batteries are critical to the electric vehicle industry’s development and the clean energy transition, as evident by the significant funding dedicated to strengthening the battery supply chain in the infrastructure package.12 The law earmarks $7.5 billion for EV chargers, $5 billion for electric transit buses, and $5 billion for clean and electric school buses.13 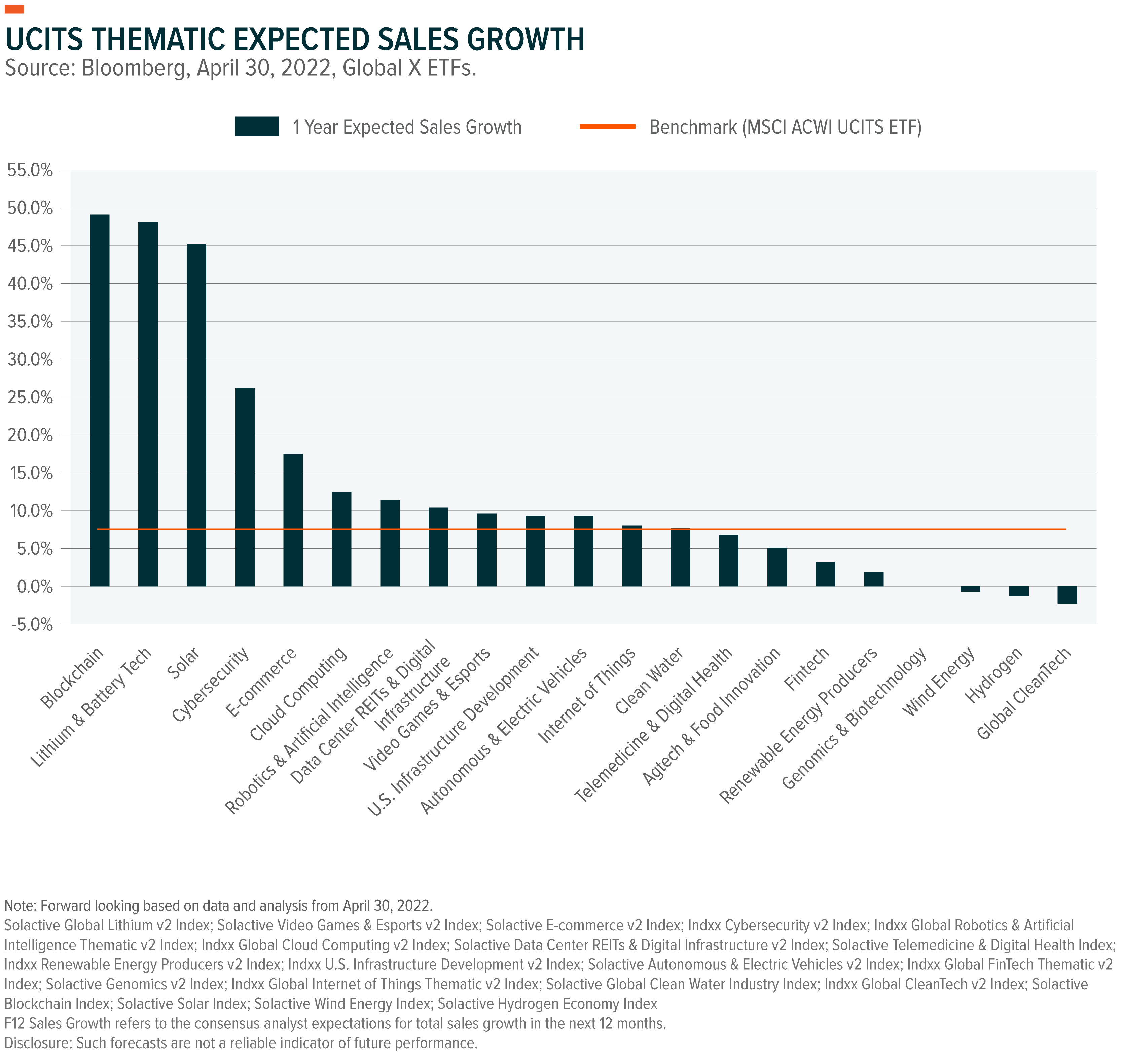 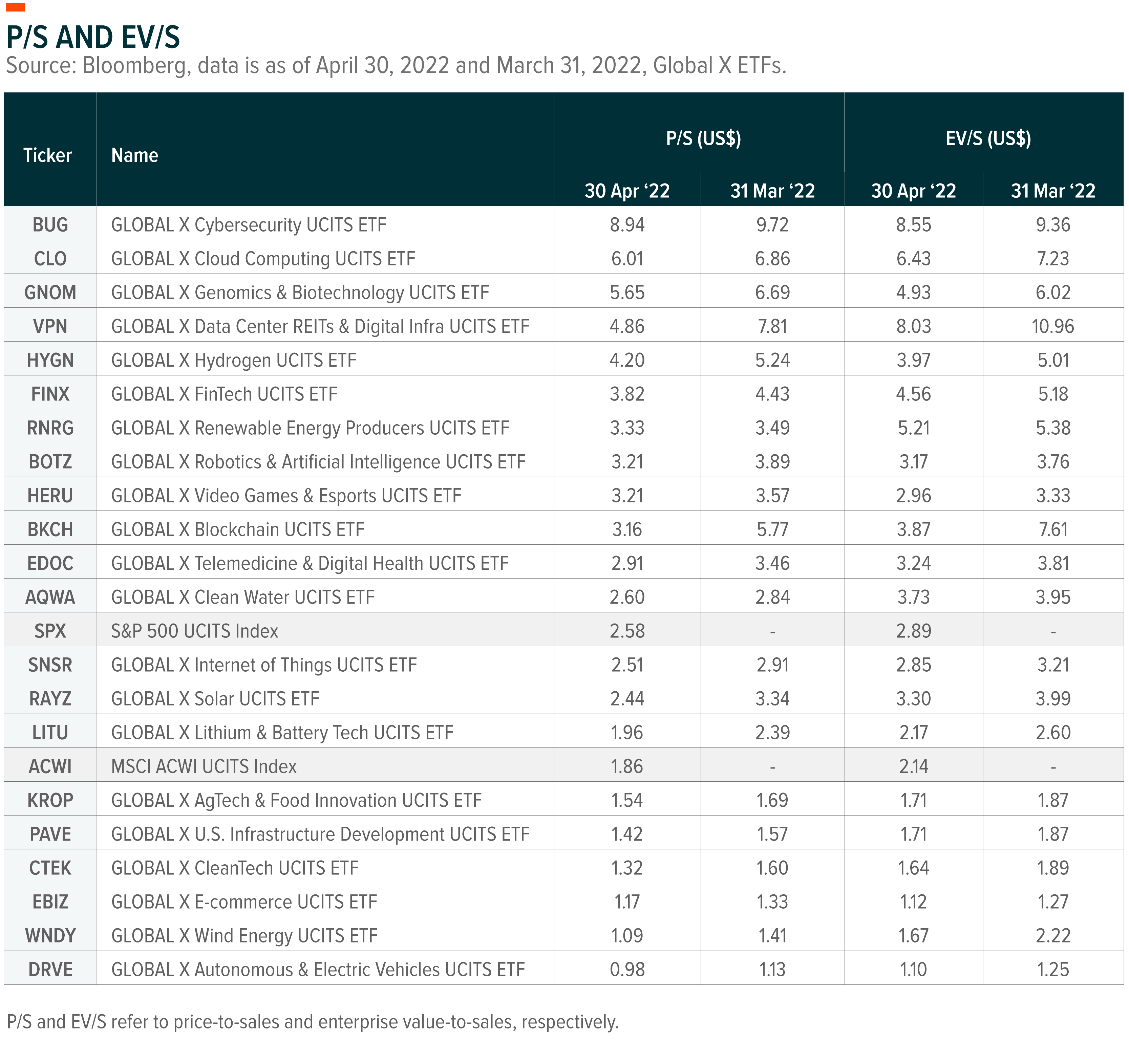 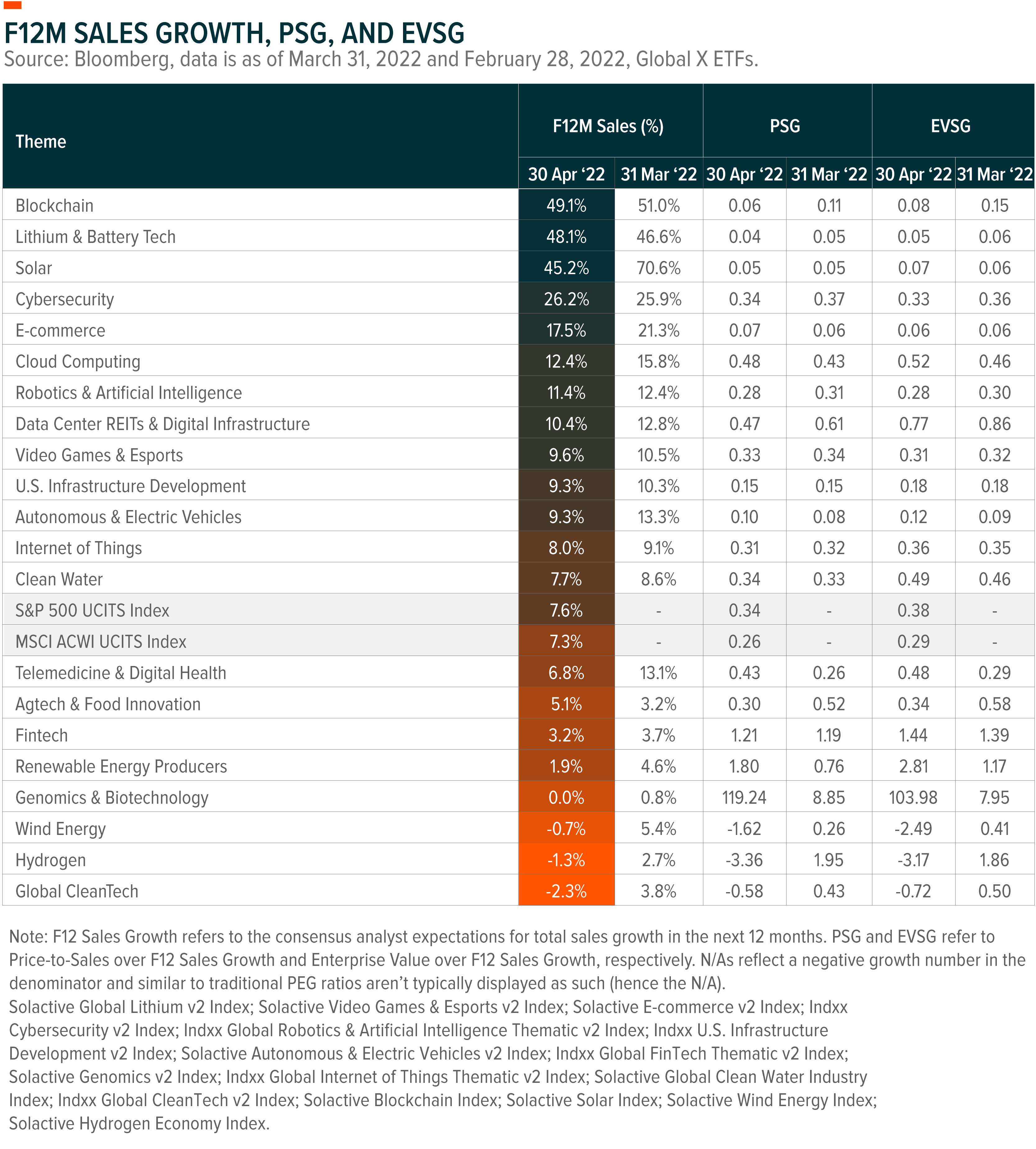